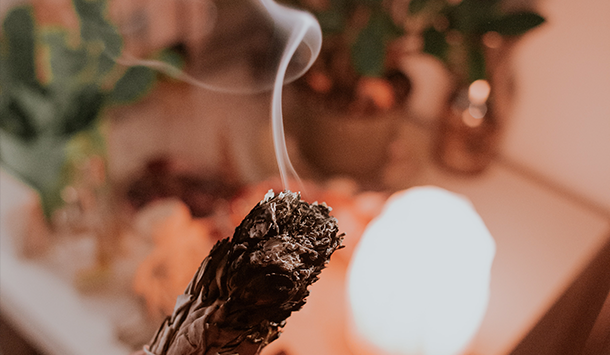 I am a Cancer sun, a Sagittarius moon and a Virgo rising.

I feel like people know that about me before they know my last name and that’s not an exaggeration. On the surface it’s fatalist, narcissistic and very thinly veiled personality tests with loose associations to psychological conditions, screaming of pseudoscience and glossy magazines. But with more research and restraint it can make you entertain the possibility that physics does have an influence on your mind. I mean, if the moon can affect the ocean, what other gravities could we be experiencing? If only a little bit, it can make you question your place in the universe and your utility whilst offering an understanding of humanity.

For thousands of years many cultures on earth have studied the stars. Monitoring the motions of stars and planets in the sky was the best tool to track time, which was fundamental for agriculture, religious rituals, and navigation.

Dating back to 1800 BC the Babylonians documented the movements of the sun and the moon to warn the king about disastrous events.

Mayan astronomers sought guidance from the sky. They believed that the will and actions of the gods could be read in the stars, moon, and planets so they dedicated a lot of time studying celestial bodies; Many events in Maya life were planned to coincide with certain celestial moments.

Onto the significance of Greek Astrology…

The Greeks who theorised and created mathematical equations to explain the universe are known as the fathers of astronomy which is an important aspect of astrology. Astrology is about an individual’s personality or future, but it still requires a knowledge of the position of the stars and planets to make predictions.

Philosophers from ancient Greece have shaped a lot of what we know about the moon, the shape of the earth, and the position of constellations and how they move throughout the year. More Greek philosophers and astronomers established the planet’s orbital paths and their correlation with stars which allowed predictions to be more accurate. In ancient Greece, astrology was perfected over years and people practiced and learnt it as a profession. The earliest preserved horoscope on papyrus dates to the 4th or 5th of June of the year 29 BC.

Constellations in our galaxy determine the zodiac signs in astrology. For example, the zodiac sign, Aquarius, comes from the constellation Aquarius. Zodiacs were examined more by Ptolemy, an Egyptian astrologer, astronomer, and mathematician; his works influenced people in ancient Greece too which helped them expand their knowledge of the universe.

The amazing thing about astrology is that it clicks with scientific findings and encourages more to be made which is attractive as we progress into a future of discoveries and science.

After thousands of years, we threw out astrology when it began to be published by Westerners in the backs of magazines, but I see no reason to discount it just because of the vague writing of some people in the last century.

Why has astrology become popular again?

During the pandemic, millennials cresting 40 and Gen Zers as young as 11 are embracing more spiritual beliefs and practices such as tarot cards, astrology, crystals, mediation, and spiritual healing.

One of the reasons why astrology has seen its resurgence is that generation z is the most stressed generation alive. People tend to entertain astrology in response to stressors in their lives as a coping device; they would otherwise not believe in it under low stress conditions.

Multiple studies including this one –Stress in America™ Generation Z (apa.org)-have shown the myriad of issues dominating the news cycle today causes significant stress for an individual. Issues relating to climate change and international conflicts being televised are constantly being pushed to the forefront of people’s minds.

In the west’s turn away from Abrahamic religions towards a secular society, it is becoming less fashionable to rely on traditional religion for answers. It can be comforting to have someone outline your actions as part of a wider plan without the restrictions of religion or science. In a world where you can feel so powerless, the desire to have your place cemented in the universe is alluring.

If Gen Z is the most stressed generation alive it’s only understandable to see the dedication they have for improving their mental health. Meditation app downloads have been booming since the start of the pandemic, and as a Gen Zer myself I know that those 10 minutes in the morning meditating helps me ground myself for the day. It makes me happy and proud to wake up knowing I am actively working on combating stress as I know that the skills I learn to help myself can be used to help others. We are becoming increasingly independent and young as we are, we try to tackle the things we can control which will hopefully lead to a happier healthier life in this age of economic pressure and social revolutions and political infighting.

I feel we understand most things are out of our control and instead of turning to organised religion, other forms of spirituality are more attractive. There is a pick and choose aspect to it also as there are no rules and there is no right way to do something. It’s something that you can learn about with a giggle in your throat and allows you to dabble in irrationality for the fun of it.

Can spirituality exist without religion?

Although many young people are interested in the mystical, they’re still claiming to not technically believe in it at all. Gen Z are an incredibly ever changing generation when it comes to research. Their obsession with astrology is merely filling the existing gap where religion used to occupy. In one study – Millennials increasingly are driving growth of ‘nones’ | Pew Research Center – it states a third claims to have no religion. This shows less people are using religion as a spiritual outlet and therefore are turning to other practices.

The question is if spirituality can exist without religion and this seems to still be up in the air. Since they have spent so much of their lives on the internet they are open to new ideas and thoughts as a strong desire exists for them especially to connect into a mysterious part of themselves. We live in an era of knowledge, where almost everything about yourself can be explained but we are so tired of typing into a search engine about our inner workings. We want something bigger and unexplainable, something that just is, something written in the stars. Something like fate.

The concept of knowing everything can sometimes be just as uncomfortable as knowing nothing; the idea of skipping through life while fate ticks off my checkpoints is such a beautiful image. 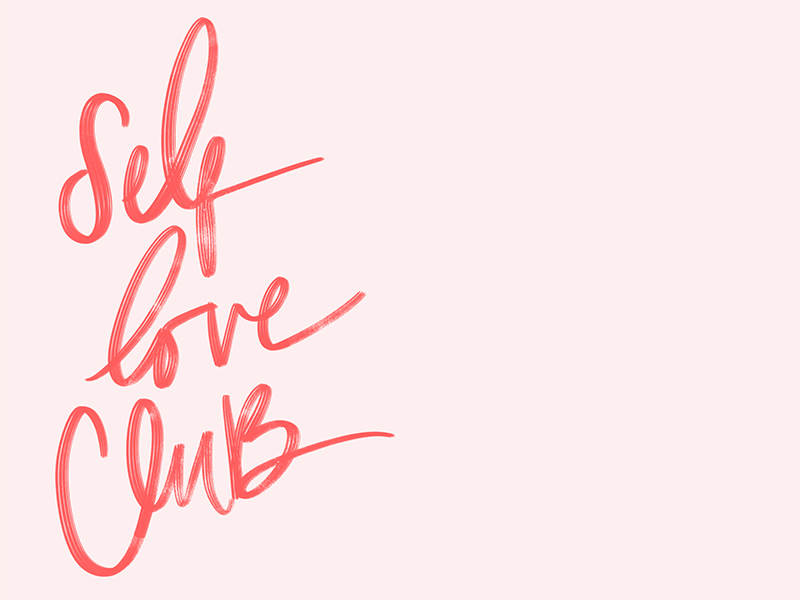 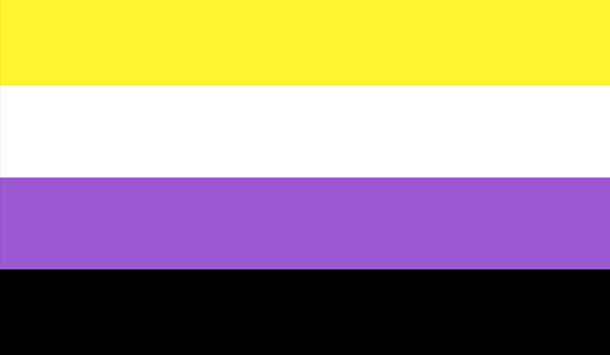 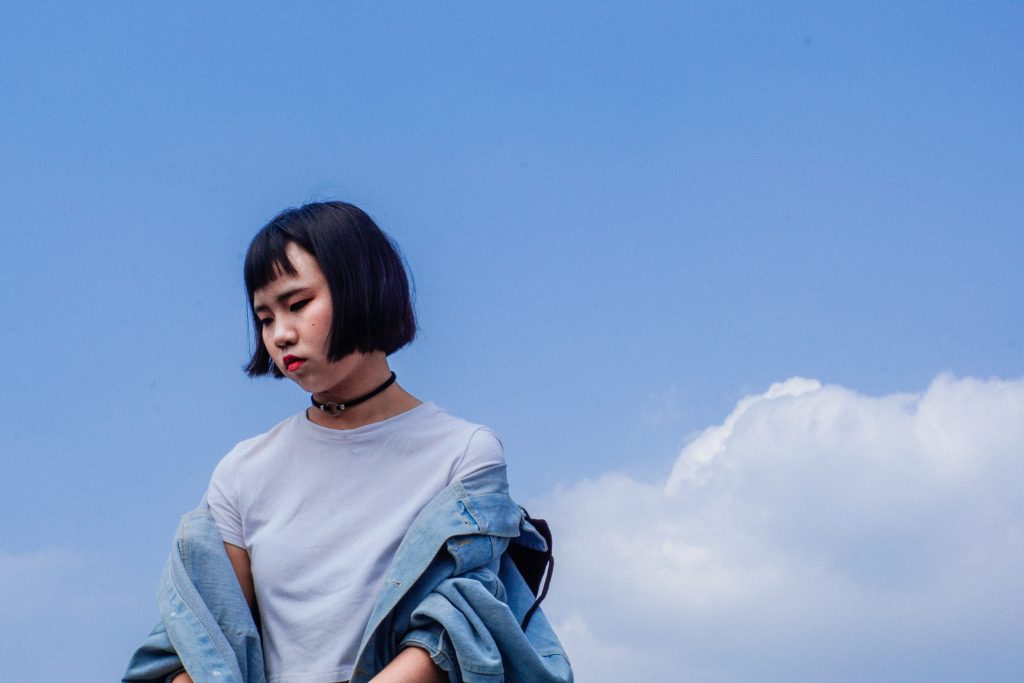 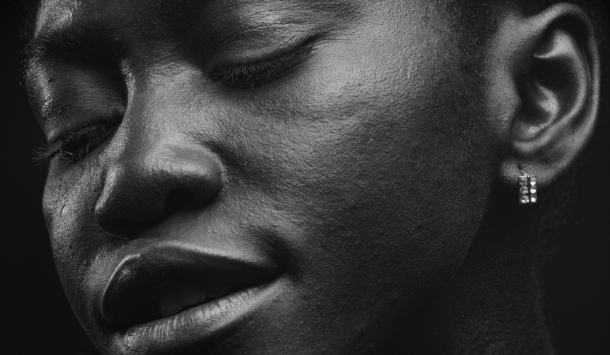