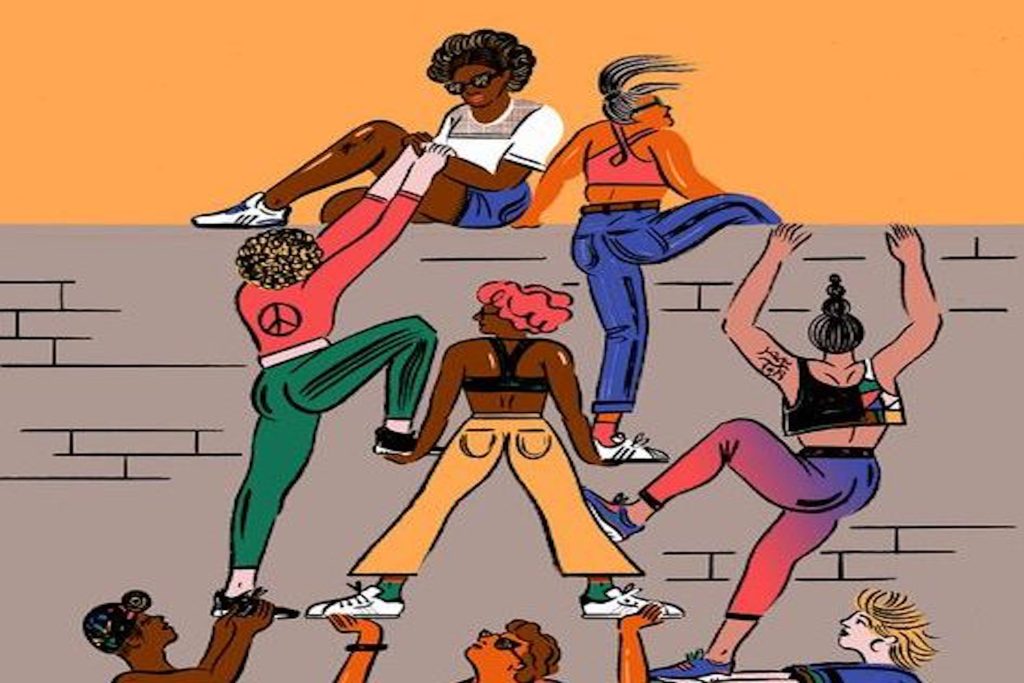 I cannot be the only brown woman who’s been flirting with total despair, watching the British media dust off its well-rehearsed script of complete denial every time the R word has been mentioned over these past few months. We now live against a backdrop where race “debates” have become a mainstay of the media circuit, where calling out racism is an act far worse than actually being racist, and where being “woke” has been dragged down the well-trodden path of appropriation – only to be gleefully rebranded a slur.

From the conscious failure to grasp the basic semantics of Stormzy’s “definitely, 100%”, to the unrelentingly sexist, racist media storm that precipitated “Megxit”, and now the screeching pivot from “low-skilled migrants” to “key workers” as soon as it serves the nation’s interests: the temptation to completely disengage for the sake of self-preservation is strong. 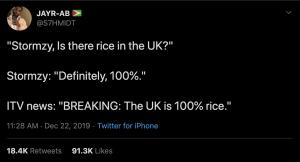 Whilst turning our backs doesn’t feel like an option, the sheer emotional attrition involved in calling out injustice and hypocrisy when it’s aimed at you is exhausting. Irrespective of identity, ability, or ethnicity, none of us are limitless fountains of emotional energy; but how can we let injustice remain unchecked? To paraphrase the old adage, no person is an island. The only satisfying solution relies on those occupying positions of power and privilege shouldering the joint task of challenging the status quo, so that those who are already without aren’t alone.

A concept otherwise known as allyship.

It’s a term often dismissed as a slacktivist performance designed to signal one’s own virtue (I’m looking at you, Matt McGorry). But done well, it can be a powerful tool to champion those around us, take on some of the hard work, and importantly, enable meaningful change.

What exactly is allyship?

Given the misconceptions and malpractice surrounding it, it’s critical to state what it isn’t:

How can we be effective allies?

Through our power and privilege, we have special access (and a corresponding immunity) that others don’t. We need allyship because studies have shown that when the marginalised self-advocate to disrupt the harm coming their way, they are often penalised.

The uncomfortable fact is that some truths are far more palatable to oppressors when they come from lips that look like theirs.

But as daunting as this all sounds, allyship can be remarkably simple and effective in practice. What it can look like is:

None of us want to think that we’re discriminating against those around us. But the truth is, to varying degrees, we all undeservedly profit from the very structures that oppress others. Even if we acknowledge this injustice, remaining silent is as good as perpetuating it. The only way we stand a chance of dismantling inequality is by proactively uplifting one another. None of us are free until all of us are. Because ultimately, in the face of injustice, silence is violence; silence is complicity.

This months guest blogger is Rini Jones. Rini is a London-based policy and advocacy adviser in the nonprofit sector, she is passionate about equality at all intersections, learning languages, and running marathons! Twitter: @_RiniJones_ 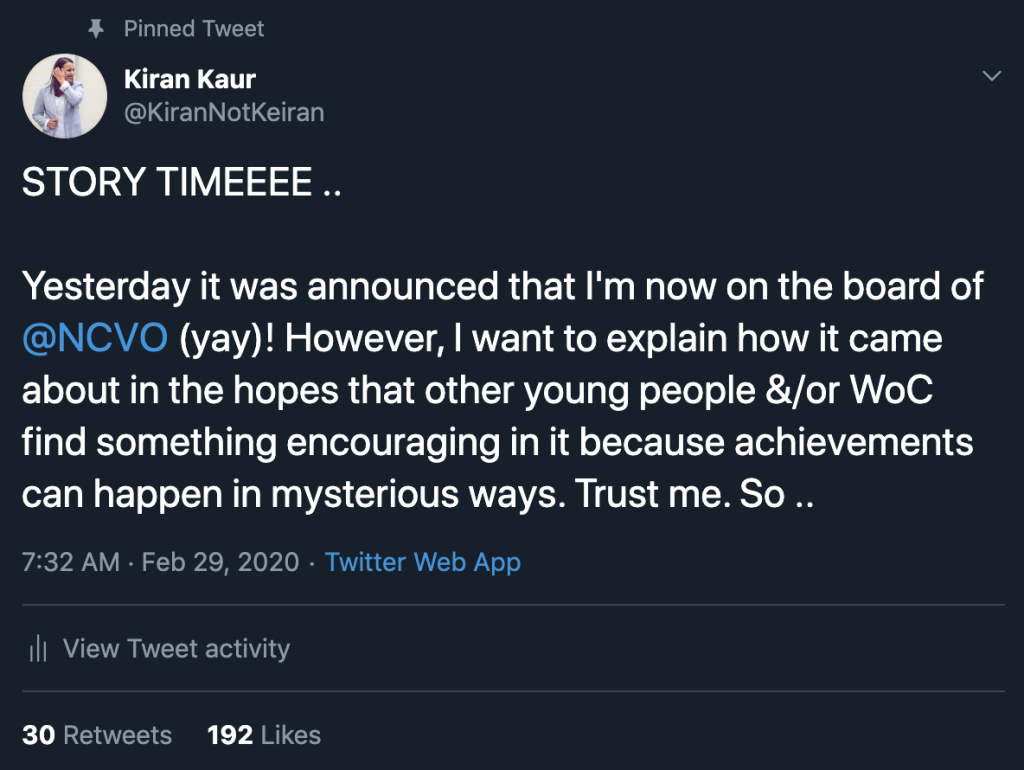 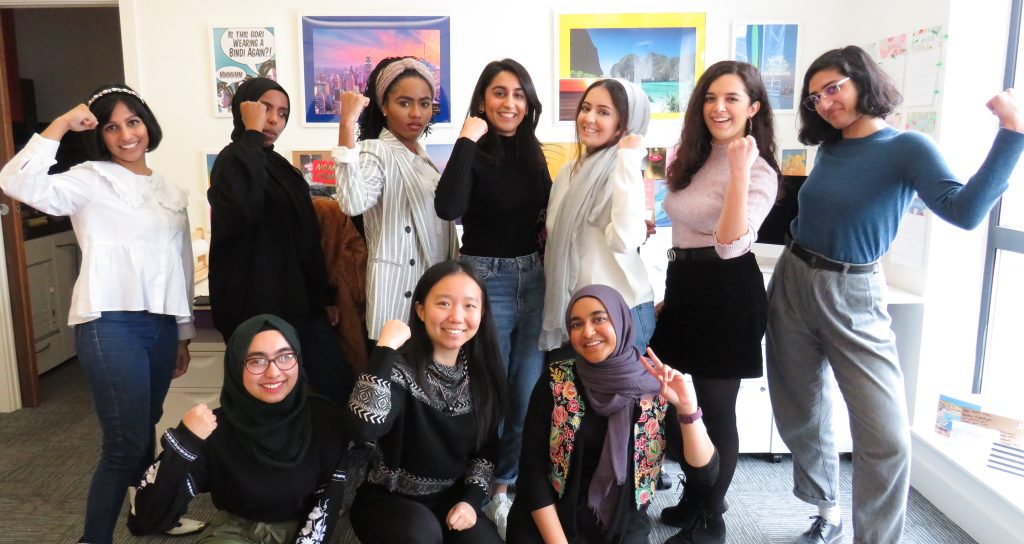