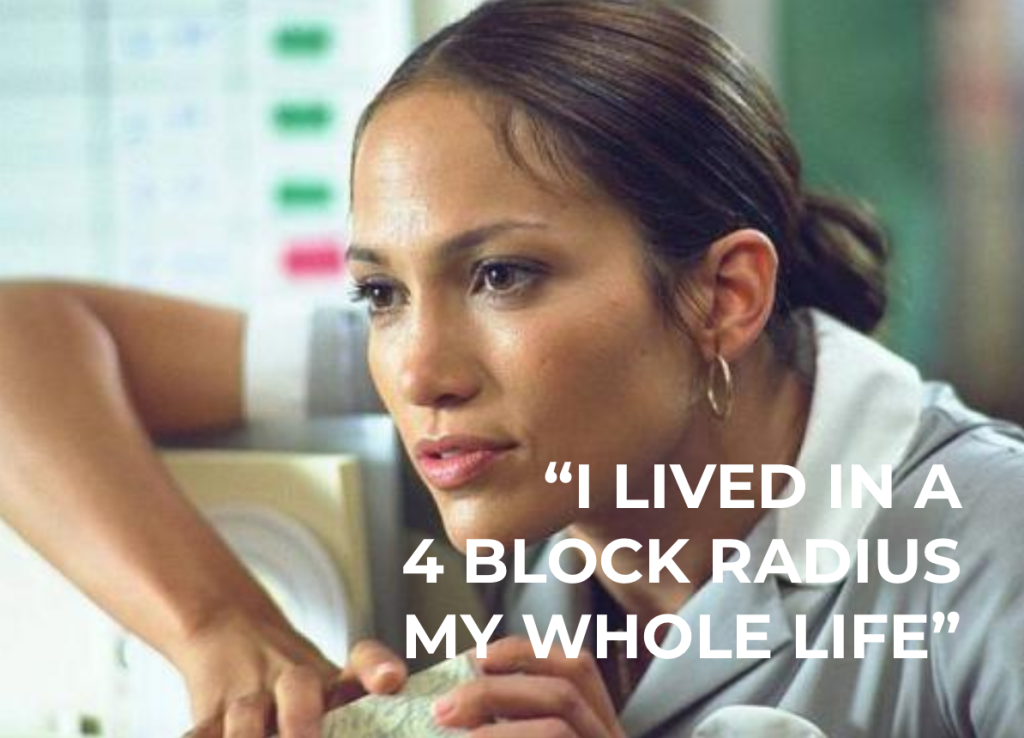 So we have this theory. We created it in 2013 when we were running after school programmes in Birmingham’s most deprived areas (before GirlDreamer) and back then we called it the ‘Ten Mile Radius.’

During one our sessions, we were mapping out the daily life of our girls and how they foresee their perceived future vs what their dream future would look like. As we did so, we listed everything they do or see themselves doing and something became apparent to us – all of their lives to date and in the foreseeable future will be lived out within a 10 mile radius.

We realised the girls we were supporting lived in this extremely small bubble. Their whole lives up until the age of 16 had been lived out and will remain to be (in the foreseeable future) within ten miles of their home. Their doctors surgery, supermarket, social spaces, restaurants, relatives homes, school, college and even university were all within this radius. Our girls had never been on trains or travelled outside of the city and some had never been to the city centre despite living 10 minutes away.

As we kept doing these sessions, something else became more apparent. 10 miles was too far for their current state. The majority, and we mean like 95% majority, were living within a 3 mile radius. Their entire reality so far was within “the area”. They had no exposure to people and places outside of this radius and only knew this routine. This quickly made us become super aware of why their fears of entering the workforce after university were very real. Even going to university meant extending the radius to 6+ miles and that felt like a scary step. Taking the bus in the opposite direction to where feels safe and/or the train and becoming apart of the lifestyle of train-goers was an unsettling feeling.

Life so far was secure. It was small. It made total sense. Life after school, college, university and eventually the workforce was unknown territory and not because of the learning changing or new forms of socialising, but rather for the sheer fact of physically going further than they had ever gone before for such prolonged periods of time. Coming to this realisation made us look at the journey of our girls differently and appreciate what they go through emotionally and mentally when growing up, how they interact with the world around them and what assimilation into the workforce means. As many of our girls lacked local role models, it was hard to speak to older generations as this was the reality for so many families. In fact, our girls were about to become the ones to break the cycle.

Our girls were ready to take on the wider world. They wanted to go to universities outside of the city, enter industries that they previously perceived as ‘not for them’ and wanted to push themselves and their lifestyle to see what they could bring to the world. Now, of course, this mindset formed over a year of dedicated support we offered them and time we spent with them. They did not start this way but the encouragement and support from those that a) looked like them, b) had the same/similar lived experience and c) now know what it’s like to be out there in the big wide world and can provide helpful tips and advice meant we were able to dispel those fears, create a support network and make the journey outside of the 3 mile radius more comfortable, despite breaking comfort zones.

Years on, we still find this 3 mile radius to be as relevant as ever. However, we’ve now realised it does not only apply to our girls and some marginalised communities. It applies to companies, it applies to councils and it applies to city-wide development. Let’s take Birmingham for example, there’s loads of work going on to regenerate the city. The city centre is popping up buildings and new features by the day to make Birmingham all kinds of great. Wonderful! Except, it’s almost all happening in the city centre alone. So how far does that development ripple into wider communities that exist outside of the 3 mile radius of the city centre? How do all the talks of making ‘Birmingham better’ serve marginalised communities who have no connection to the city centre and couldn’t care less about the trams, the new train station or a new office headquarter in Snow Hill? Are Birmingham’s developers and decision-makers operating within their own 3 mile radius?

When we speak to some corporates and companies, we quickly realise that they too exist within a bubble. Some have never left the remits of the city centre and believe local communities are “hard to reach.” Yes, they are if you never leave your bubble. How can you engage communities in areas you’ve never stepped foot in? How can you build trusted relationships with people you’ve never had a conversation with? It works both ways. It’s not always about socio-economic reasoning for creating a small radius and bubble as some individuals who move to Birmingham and join big city-centre based corporate companies rent an apartment in the city centre that’s 5 minutes from their office and so work, go to restaurants and socialise within the city centre alone and by doing so, have created their own 3 mile radius that disconnects them from the city they now call home.

This is different to the people living in high deprivation and/or marginalised communities that are struggling with the knowledge, resources, understanding and access of how to bridge the gap with organisations, councils and/or larger communities. The communities we worked with were amongst the 5% most deprived in England for education, skills, training and employment so it quickly became understandable why life beyond school seemed daunting and growing up and entering the workforce felt like an uncomfortable journey. These communities, these girls, these individuals lack the understanding, the access and the opportunity to do so and this is why many times initiatives fail when trying to engage such communities. Working off the basis of what the company needs to meet their quota and what seems like a good thing for diversity can be baseless if the intent, the design and the delivery are not from a place of real understanding, (lived) experience and with the community it affects/is intended for.

The three mile radius is something we have wanted to bring to life for so many years and this year we are finally going to do so. We are going to put all our experiences, theories and thoughts down into a tangible report that looks at how this ‘radius’ is causing a gap between companies and communities connecting. How it hinders the growth and experiences of young marginalised communities and how it hinders the connection and potential impact companies with money, resources, access and opportunities can have to truly support and work alongside communities. After all, collaboration is key or failure is inevitable. 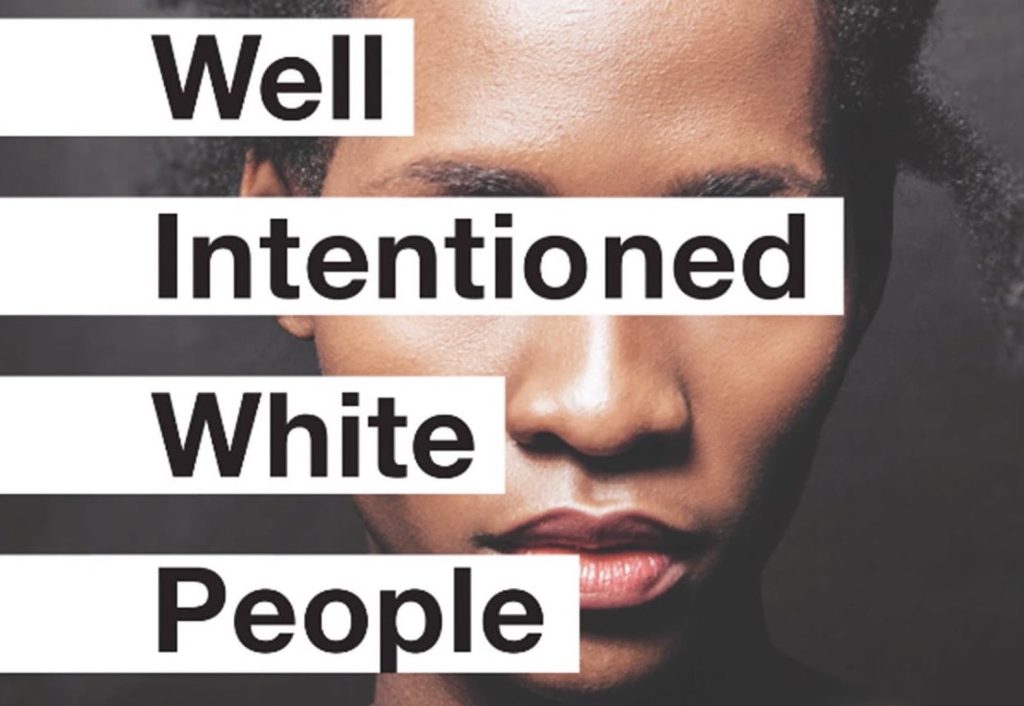