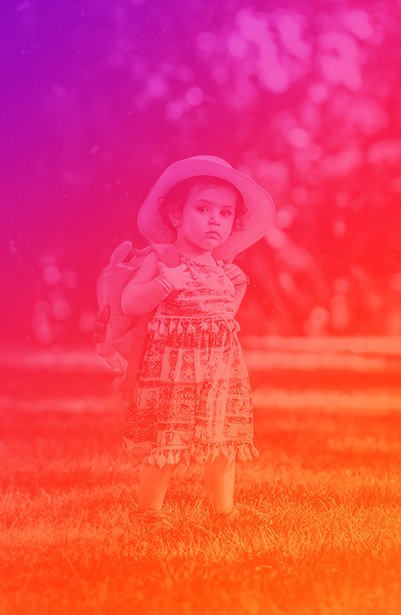 I always hated that question – especially when I was younger. I didn’t like it back then because I simply didn’t know what I wanted to become. I also didn’t like this question because it put me under pressure. It made me feel like I needed to have an answer right there, right now. However, as a kid I only knew about 5 to 10 jobs; such as being a doctor, a teacher, lawyer, firefighter or a pilot. Sometimes, when adults asked me about my future aspirations, I would choose any of these occupations that came to my mind, just to have an answer. Otherwise adults seemed so disappointed when answering ‘I don’t know’. Especially my parents were disappointed when I – once again – still didn’t have an answer about my future endeavours with 10 years of age. Yes, expectations were high in our traditional, conservative Vietnamese family – that I couldn’t identify with for the most part. Ironically, my parents didn’t expect an honest answer to this annoying questions of theirs, but only an answer that would fit in with their own conservative Vietnamese and Confucian beliefs: having a high-paying job and becoming a wife and mother to some lovely children – period.

Now that I am (more or less) grown-up – I still have a high disregard for the question of what to become when getting older. However, today I am not only despising it because it puts children under pressure to choose from the little occupations and life paths they know of when they are young. I also despise it because it makes children believe it is an easy question to answer, consequently making them feel bad for not being able to answer it right away. Thirdly, I don’t like it because it implies that there is only one role for you, that one life path you have to search for, find and aspire to until the rest of your days – and that is very unrealistic and very not true.

After graduating in business I completed an MSc in Social Psychology and contemplated becoming a therapist. All along the way, I have been working as an artist while also considering to work at a public organisation after doing an internship at a German General Consulate in Brazil. Eventually, I got a job at a tech company after setting aside the idea of doing a PhD – for now. Every now and then I doubted whether I am ever going to find that on true calling or if it’s okay to be discovering my options and changing my mind. However, during all these years I was lucky enough to have met many people whose amazing paths resemble more a rollercoaster ride than an actual life journey – and all of them confirmed my current believe: there is not this one and only life path for you. There isn’t this one and only job for you – there are many roles that are open to you, life paths that you can choose one at a time, one after another or at the same time. It’s very unlikely for you to keep on going with one role until the rest of your days and that’s fine. In today’s society, people don’t generally hold on to one job for more than 30 years any longer. You are allowed to change, allowed to change your mind and interests and it’s very likely that you’ll do so. It’s unfair to ask what you want to become while you are young and still exploring your options and ideas. So don’t let the narrow mindedness of the question ‘what do you want to become when you grow older’ let you down, put you under pressure or think that there isn’t more to life than just one job which you have to find right away and from which you can never turn back.

This is to all the people who feel the same, the kids and teenagers that feel the pressure of ‘what do you want to become when you grow up’ but also for the adults that still get to hear this. Yes, I kid you not – I am 28, have a full-time job and still get that question until today. This is to my fellow girls who grew up in a traditional environment – which pushed them to go into a certain direction, putting them under pressure to make life decisions based on other people’s beliefs. This is to the kids and teens that don’t know what they will become later on. This is for students and young professionals who are still unsure about their future. This is also to full grown adults who have a change of heart: There is not only one direction for the rest of your days, but many that you can pursue. Inform yourself about what’s out there and stay curious to learn about all the things you could be. And if you get asked ‘what to become when growing up’ again, just ask in return: ‘Are you sure there is only one job for everyone? What were the roles in your life so far?’ I’d be surprised if the person in question can only mention one. 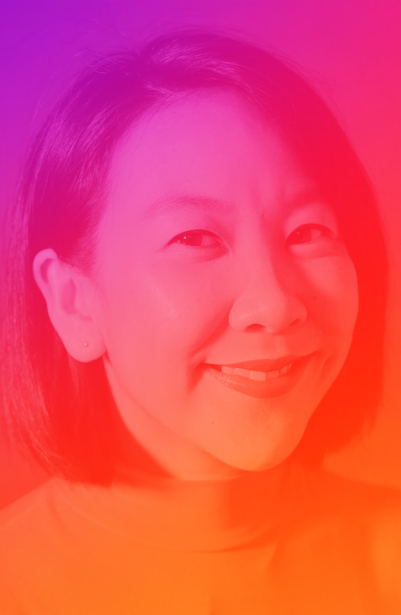