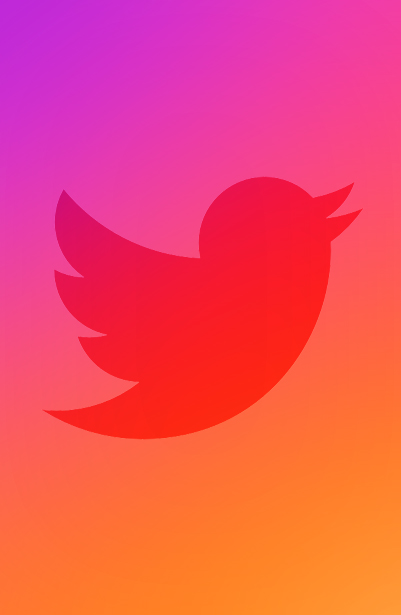 I have been blogging for about 2 and a half years.  Do you know who I am?

When I started out I struggled to find South Asian bloggers who had real stories to tell. I found an abundance of hair / makeup and fashion experts, which didn’t really interest me.

I started following a lot of non-Asian bloggers, retweet accounts and blogging accounts where I could raise my profile – hey that’s what it’s all about right, helping each other grow? Wrong.

I moved to Birmingham and was opened to up ‘brown twitter’. I started following other South Asian bloggers, artists and activists thinking I’d found kindred spirits. Not quite.

Last year opened up my eyes to the amount of the same rhetoric when it comes to being an Asian woman.  I’m not saying all of us have had

it easy and that yes there are still a lot of issues, in terms of gender and race where we must fight for a seat at the table.What I have found is that, whilst we create this platform for ourselves, to share how hard it is to be a South Asian woman – I want to ask is it really though?

Are we still having the same conversations in 2019 as we did when I grew up in the 90’s?

I’m not denying that many women are forced into situations that are unpleasant or situations where work, culture and family can often force us to be less than our male counter parts. These aren’t the women I’m referring too.

These are the ones creating platforms to spread empowerment among the South Asian community, but that’s not entirely true either. They talk a big game about being supportive, female empowerment and supporting those from under represented communities YET do nothing real to support the very people they say they are advocates and voices for.

One example, when I started out I was informed of a Facebook group that was solely for South Asian women and were looking for content creators and bloggers for their new up and coming site. I sent across my details, at this point I’d written about My Arranged Marriage and about my dating life and the life of a perceived divorcee. I heard nothing back. It was disappointing as I felt like I could finally connect with others who wanted to share real life stories about being a South Asian woman. Turns out this isn’t the direction they wanted to go in, again it was about hair, makeup & beauty.

Those who create content and have amassed a good following are the same. The more I see the content the more I’m convinced these women do not care about South Asian issues, not really. They care about being ‘influencers’ and that is very different, using their South Asian guide as it’s currently trendy.

I’ve noticed how local bloggers who write great content don’t get nearly the engagement, respect and shares they deserve. Even when it comes to issues, such as the LGBT community, everyone is happy to show their support when a mainstream Bollywood movie comes out and tag in producers, directors and star cast as they are tackling a ‘taboo’ subject on a mainstream platform, but where is their voice when it comes to writing real life, on the ground stories of those from the South Asian community who are struggling being homosexual and the real consequences to their lives?

The same goes for calling anyone out on brown Twitter, especially when something happens politically or socially. Where are the hashtags when anyone in the South Asian community is attacked, where is the solidarity? Or should I say the continued solidarity as they seem to be very sporadic in their support? Where are our #blacklivesmatter hashtags? Is losing followers more important that standing up for something?

These so good millennials are those who won’t share, engage, collaborate with you unless you too are an influencer and that to me isn’t very empowering. It goes against the grain they themselves declare to be, supportive of South Asian women and / or issues.

I wonder if it’s so deep rooted from childhood that when our parents would compare us to our peers, including own family members for not doing as well that we can’t show support because God forbid what happens if they overtake us?

We seem to be in a state of weird solidarity. Especially last month with International Women’s Day, showing much love to all the women we admire. But how much of that is true? For me, personally, the women that I admire are my mother, sister and friends, of course there are more public figures but the ones that have had the most impact on my life are the women in my life, why aren’t the so called influencers celebrating them, why only those with an online presence and much bigger following?

I’m not criticising all South Asians online, there is a tidal wave of those who wish to uses their voices for good and for a cause regardless of their ‘influencer’ status, but the amount of hypocrisy is unreal between content and action for everyone else.

Does this resonate with anyone else?